A sworn, or certified, translation is one that is officially recognised. A sworn or certified translation may be required of any document, of whatsoever nature: the seal and signature of the sworn translator (also known as official, public or certified, depending on the country) gives the translated document the quality of an official document, with the same legal validity as the original. Sworn translations are often required by certain authorities (ministries, courts, education establishments, etc.).

Gabinete Internacional de Traducciones (GIT) has sworn translators duly recognised by the Spanish Ministry of Foreign Affairs and Cooperation to do, certify and sign sworn translations.

Legalisation: Legalisation is an administrative formality recognising the validity of a public document, confirming the capacity in which the authority signing the document has acted and that the signature on that document is genuine. Legalisation may occur at two instances in the sworn translation of a document. One, prior to translation, refers to the original document and is processed in the country issuing the document. The most common form of legalisation is to append the Hague Apostille to the original document. This is a simplified method of international verification of the authenticity of the document that can be used by the 103 countries that signed the Hague Convention (consult list here). Depending on the type of document, you must take it to one of the authorities competent to issue the apostille: the Secretary of the Governing Body of the High Court of Justice of the corresponding Autonomous Community or the Dean of the corresponding Notarial Association.

Prior to translation, the original document must have all the necessary legalisations (Hague Apostille, if the host State is a signatory of the Convention, or notarisation, endorsed by the corresponding Notarial Association and legalised by the Ministry of Justice, if the host State is not a party to the Convention), as those legalisations must be included in the sworn translation.

Find out more about our translation and interpreting services.

If you have any queries regarding sworn translations, please do not hesitate to contact us. We guarantee a high quality service. 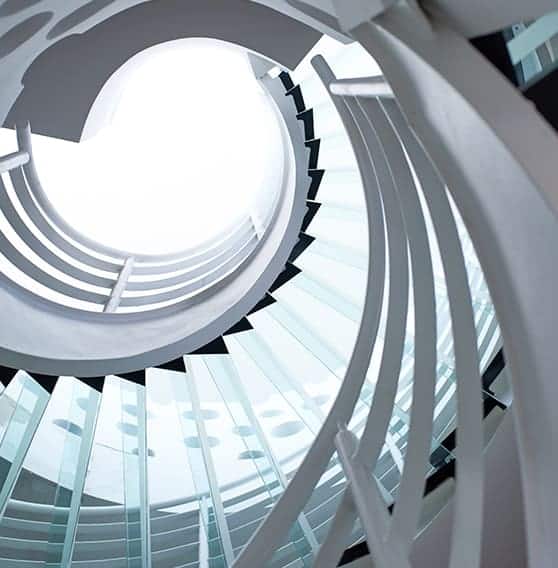 We use our own and third-party cookies to improve our services. If you continue browsing, we consider that you accept its use, you can obtain more information, or know how to change the configuration of your browser, in our Privacy.
Read moreAccept
Privacy Policy

Any cookies that may not be particularly necessary for the website to function and is used specifically to collect user personal data via analytics, ads, other embedded contents are termed as non-necessary cookies. It is mandatory to procure user consent prior to running these cookies on your website.